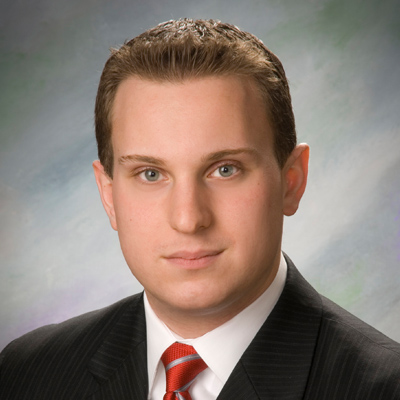 Thomas B. Wiedlich, a native of Luzerne County, was raised in the Mayflower Section of Wilkes-Barre.

He is a 2003 graduate of G.A.R. Memorial High School, Wilkes-Barre. Thomas went on to further his education at Luzerne County Community College, where he acquired an Associate of Science Degree in Pre-Mortuary Science. He is a 2006 graduate of Northampton Community College, School of Funeral Service, Bethlehem, and received his professional licensure in 2007.

Tom is a member of Saint Elizabeth Ann Seton Roman Catholic Parish, Swoyersville. He is also a member of the Pennsylvania Funeral Directors Association and the Luzerne County Funeral Directors Association, currently serving as its Secretary. In his spare time, Tom enjoys spending time with his family, especially his niece and nephews. He also takes great pride in supporting and giving back to his community.