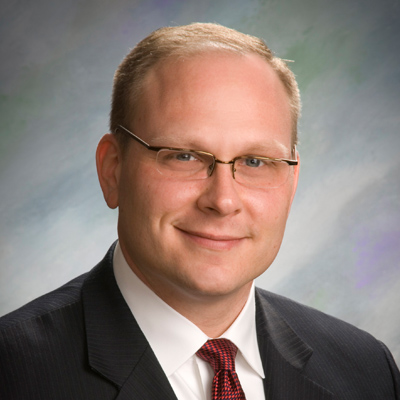 Aaron W. Pietryka, a native of Lackawanna County, was raised in the Newton-Ransom section of Clarks Summit.

Prior to acquiring the Wroblewski Funeral Home, Inc. in 2004, Aaron was employed as a funeral director in Lancaster County.

Aaron is a member of Saint Elizabeth Ann Seton Roman Catholic Parish, Swoyersville. He is member of the Pennsylvania Funeral Directors Association and the Luzerne County Funeral Directors Association, for whom he served as Secretary/Treasurer for one term and is currently serving as its Treasurer. Aaron is also a licensed insurance agent with the State of Pennsylvania, specializing in pre-arranged funeral insurance, and is a 3rd Degree member of the Knights of Columbus Assumpta Council # 3987, Luzerne. He serves on the Board of Directors for Broadway Theatre of Northeaster PA.

Aaron enjoys spending time with his family, gardening around the funeral home, and supporting and giving back to his community.